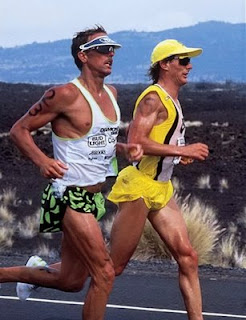 Scott was injured Sunday afternoon while riding his bike on Wonderland Hill Avenue near Linden Avenue. Police said Ramona Sands, of Boulder, was driving slowly while looking for an open house and, thinking she had passed it, made a U-turn.

She told police that she heard someone shouting as she was turning left and stopped her car. Police said Scott, who estimated that he was going about 24 miles per hour, couldn't brake fast enough and hit the side of Sands' car.

Friends said Scott spent Sunday night at Boulder Community Hospital and underwent surgery on his shoulder Monday at the Steadman Hawkins Clinics in Vail.
Posted by Recovox at 9:58 PM