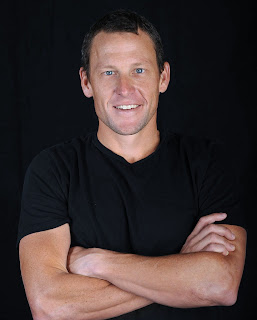 Lance Armstrong will lead the Astana colors at Milan-San Remo on Saturday in his first race on European roads since he retired after winning the 2005 Tour de France.

Just like during Australia’s Tour Down in January and the Tour of California in February, Armstrong’s appearance is expected to pique interest for the centenary edition of the Italian classic.

It will be Armstrong’s first appearance at Milan-San Remo since 2002, when he finished 44th with the same time as winner Mario Cipollini.

After returning to racing following his fight with cancer in 1998, Armstrong lined up for the season’s longest race in 1999 and 2000, finishing 117th and 108th, respectively, before going on to winning the Tour later that season.

Armstrong will be the lone American on the international Astana team, which will include three Kazakhs, two Swiss, Lithuanian Tomas Vaitkus – back from an injury at Het Nieuwsblat — and Ukraine Yaroslav Popovych.

The seven-time Tour champ came to Europe last week and has been using his time to train along France’s Cote d’Azur and scout the time trial courses at both the Giro d’Italia and Tour, the major targets this season.

Armstrong is also scheduled to race next week at the Vuelta a Castilla y León in northern Spain, where he will line up alongside Levi Leipheimer and defending two-time champion Alberto Contador.