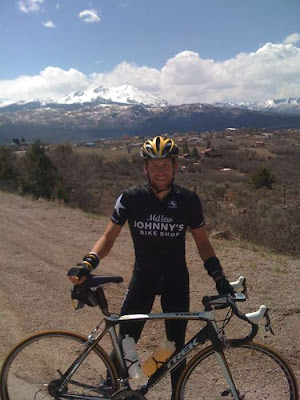 Giro d'Italia organisers confirmed that Lance Armstrong will be present at the start in Venice on May 9. According to La Gazzetta dello Sport, Armstrong gave the thumbs up to his first start in the Italian Grand Tour on Thursday.

Armstrong's presence in the 100th edition of the race was in doubt after he crashed in the first stage of the Vuelta a Castilla y León and shattered his collarbone.

The seven-time Tour de France champion had a successful surgery to repair the break, and was quickly back on the bike. He has been training in Aspen, Colorado, and indicated in a video message to his fans last week that he felt confident he would start the Giro.
Posted by Recovox at 6:46 PM