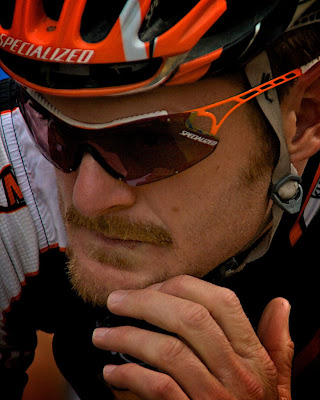 Floyd Landis will contest the Dana Point Grand Prix, a USAC National Racing Calendar round, on April 26. Landis will join his Ouch-Maxxis teammates, including defending NRC champion Rory Sutherland, at the race where he guest commentated last year.

"I had a great time last year channeling Bruce Springsteen and Johnny Cash, but I got a feeling the crowd would rather watch me race my bicycle," said Landis. "I'm an endurance racer and prefer mountains to the mean streets, but I can give one heckuva lead out to my teammates.