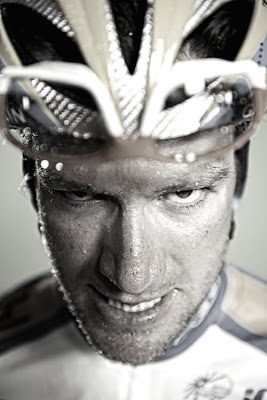 Moving from their European base in Girona, Garmin-Transitions made the short trip to Alicante, Spain for their first training camp of the 2010 season.

Minus their Tour Down Under squad, the riders and staff began a two-week camp last week.

On the menu was a mix of training rides, group exercises and team meetings. In 2009, the team had their most successful season yet with Tyler Farrar winning 11 races, David Zabriskie taking the Tour of Missouri and Bradley Wiggins and Christian Vande Velde finishing in the top ten at the Tour de France. 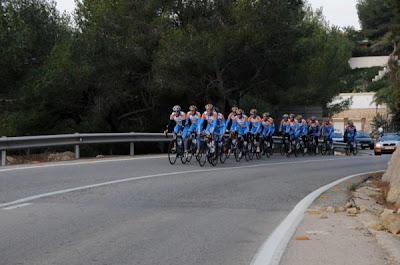