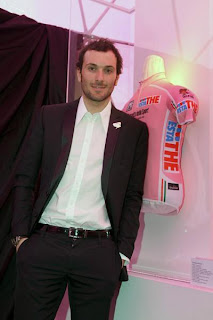 The presentation of the four prestigious jerseys of the 2010 Giro d'Italia took place on Thursday on the occasion of the Pitti Uomo exhibit in Florence.

Once again, Santini will supply all the leader jerseys for the Giro d'Italia 2010, and redesigned them to fit new trends in sportswear fashion. Moreover, since last year's innovation, the Tricolore Italian flag became an integral part of the four jerseys. 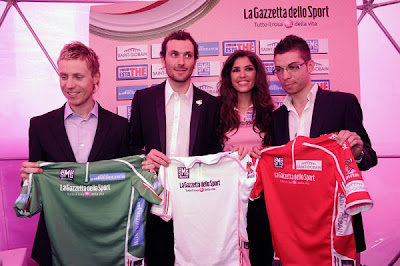