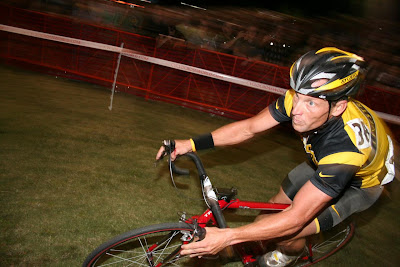 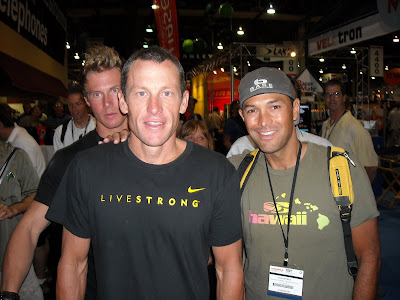 It might not be the Tour de France, but Lance Armstrong's first cycle race after announcing his comeback to professional cycling drew enormous crowds.

Armstrong finished 22nd in an event which included some big names from the off-road cycling world - Thomas Frischknecht, Geoff Kabush and Christoph Sauser to name a few. It was won by Ryan Trebon of the Kona team.
Posted by Recovox at 7:54 PM