Give To A Great Cause - Cycles of Change 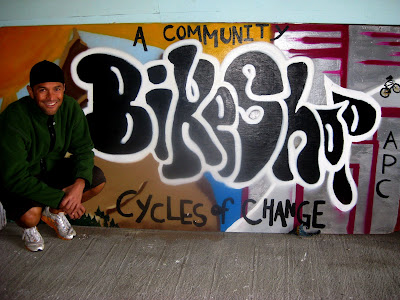 Cycles of Change is a bicycle education program founded in July 1998 as part of the Roosevelt Village Center, a community-based partnership aimed at reversing the root causes of youth violence. In introducing a dual-component program of mechanics workshops and bicycle-based adventures, there mission was to promote cycling as a primary means of safe, enjoyable, accessible, inexpensive, healthy, and sustainable transportation for as many area residents as possible. Operating out of a large middle school in East Oakland’s San Antonio district, the program was quickly successful in engaging neighborhood youth with its exciting program of adventure rides and hands-on mechanics. Cycles has grown steadily to become a well-known presence in our local area, providing beginners’ ride safety training, advanced bicycle adventures, bicycle restoration workshops, and environmental science programs for hundreds of East Bay youth. 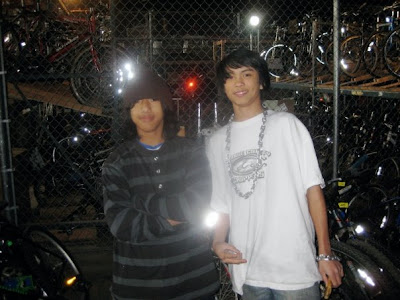 In 2003, Cycles began a two-year partnership with the Alameda County Transportation Improvement Authority with the goal of furthering the development of bicycle education programs countywide. In Oakland, there strategy was to work through existing partnerships with schools to integrate bicycle education into secondary education curriculums; as a result, three high schools and a middle school have bicycle riding as a part of their PE or science programs. In Berkeley and Union City, Cycles collaborated with schools and community-based bicycle organizations to establish four new after school bicycle education programs based on the Cycles model. 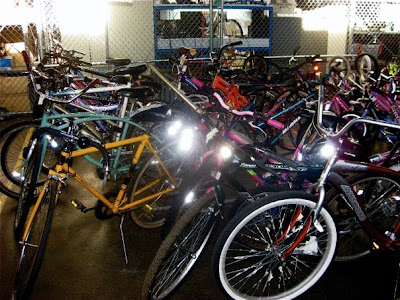 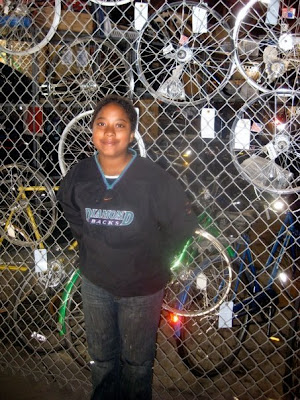 Ever-lurking danger in the streets means that many city kids barely leave their own block, let alone experience the pleasure of long bike rides. But thanks to Cycles of Change, East Bay youth are learning how to venture through the urban jungle and beyond safely on two wheels. The 10-year-old collective, headed by Maya Carson and Grey Kolevzon, draws inspiration from the famed Bikes Not Bombs project and other like-minded organizations. Run in the basements of approximately 13 Alameda County schools, COC takes kids on training rides and shows them how to obey the rules of the road and navigate safe routes from home to school. Serious bike club members pedal up into the hills on longer rides and also learn marketable skills like bicycle repair and how to run their own after-school programs. The organization, soon to be a nonprofit, would love you to donate any unwanted nonrusty, functional bikes to its bike shop in Alameda. 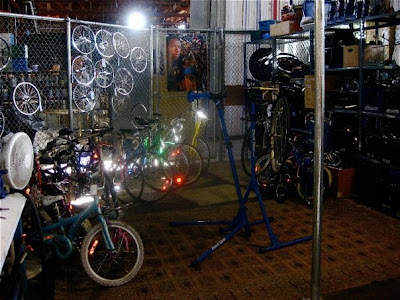 To donate or to learn more about this great program click on the title link.
Posted by Recovox at 7:36 PM