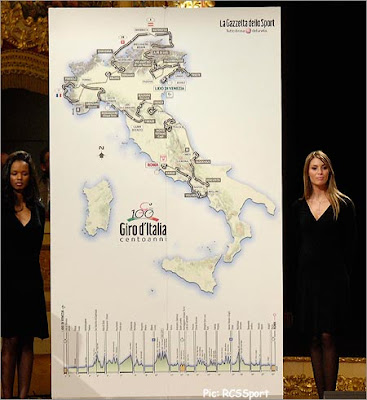 The 2009 Giro d'Italia, presented today in Venice's Teatro Fenice, celebrates 100 years since its birth with a route as bella as the host country. The Italian stage race, May 9 to 31, will start on the Lido of Venice and finish three weeks later amongst the historic sites of Rome.

Organisers RCS Sport revealed a route that will start in the north – briefly touching countries Austria, Switzerland and France – and finish in the south. It is the first time the Giro d'Italia has not finished outside of Milan since Laurent Fignon won in 1989.

"To create this Giro we used our hearts and passion... We are looking to the globalisation and future of the Giro," said race director Angelo Zomegnan. "It is a special Giro. We hope this is the continuation of another 100 years." 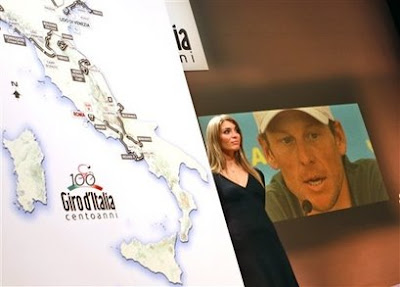 The seven-time Tour de France winner joins one of the Giro's most prestigious start lists in recent years. Armstrong, who will compete in his first Grand Tour after almost four years, will fight Ivan Basso, Carlos Sastre, Gilberto Simoni, Danilo Di Luca, Marzio Bruseghin, Denis Menchov and others for the right to wear the overall leader's maglia rosa. 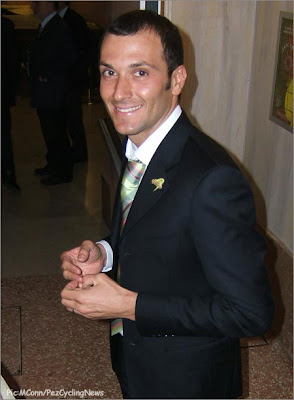