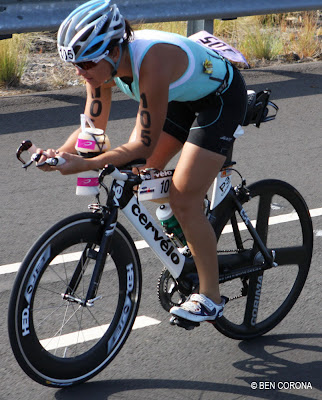 In an effort to update my blog more frequently, my blogs are inevitably going to contain non-triathlon content. This is going to be one of those blogs…… Right now, I am living in the ‘twilight’ zone. No, I’m not living in some weird parallel universe (Subic Bay is fine). Instead, last week, I found myself in the bookshop in Olongapo (no, this is not the twilight zone either). I’d grown tired of watching countless dvd’s (I know!!! I thought that was impossible too). I’d been through Entourage Seasons 1-5; The Office Seasons 1-4; slowly making my way through all 13 seasons of ER; not to mention the great tv channels we have here (with the new 90210, One Tree Hill etc). Honestly, sometimes training sessions are a HUGE inconvenience.

Anyway, as I was mentioning, I found myself in the bookshop, which in itself, is a bit strange, because I don’t really read a whole lot. I like trashy gossip mags, and I usually only read biographies, if I find one that interests me enough. My sister on the other hand, is an avid reader. So when I came across the Twilight novel, I vaguely remembered that she had told me that it was a great book. And to make it even more appealing, it was being made into a movie, so that meant it had to be ok. Hmmm, given the super cheap price, I had nothing to lose.

To cut a long story short, I am addicted to the book/s. The TV has not come on in my room all week, except for Wednesday 12pm (90210 was on) and a two hour turbo session on Tuesday. After finishing Twilight, I was back at the book shop 2 days later, buying the complete 4 book set. I can’t stop reading the books, and just have the final book to go.

Ok, I will stop embarrassing myself now…..back onto triathlon stuff. Training is going as well as I can expect. I was pretty tired last week, following the Powerman in Malaysia. However, I still managed to put in some quality sessions. All the rookies are leaving and there will be only 3 of us left in Subic next week (me, Mat and Manny). Thankfully, we have the Fillopino (?sp) squad to keep us company for our sessions.

Speaking of training, I have to go get ready for a ride.