Scott Tinley: his body sidelined, his brain in the game new 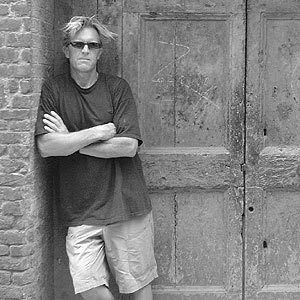 Scott Tinley is one of the "Big Four", along with Scott Molina, Dave Scott and Mark Allen. Tinley won the Hawaiian Ironman in 1982, and again in 1985. He was second place three times, and third place twice. His wins at other Ironman events are legion.

That was then. His most recent decade has been a physical trial, culminating in hip replacement surgery earlier this month. But the decade has been good for his fertile, impatient brain.