Macca to race IM Germany & Roth on back to back weekends 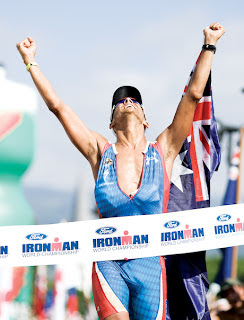 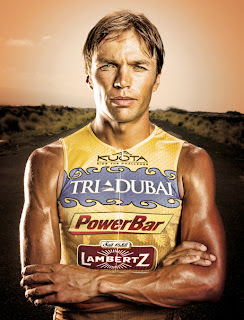 Not one to shy away from a challenge, World Champion Chris McCormack will take the fight to Frankfurt and then the following weekend Challenge Roth.

After a much publicized spat with Normann Stadler in 2006 we had to wait a full year for the rematch at Kona this year. The battle ended prematurely with Macca cycling into the distance on the Queen K.

Not satisfied with this Chris will now go to Normann's “home race” on July 6 to back up his fighting talk of “I will race you anywhere at any time”.

After making his decision to attend the European championships Macca had to wait for Normann to commit to the event, which he has now done.

“I hope Norman is in top form at the start of his home race and ready for a hard battle”.

This has been a tough decision for Chris as he will compete in his beloved Roth just one week after. Roth race director Felix Walchshofer had little to say on Macca`s plan to compete in Frankfurt but said “It will be interesting to see how a top athlete handles two long distance races within a week, this creates its own tension that we haven’t had before”.
Posted by Recovox at 10:45 AM