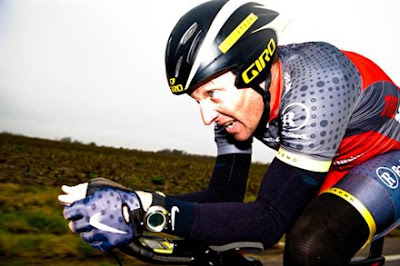 After returning from the Tour Down Under, Lance headed back to central Texas to continue his early season training back at home. With Lance here in the States, they were able to shoot their first commercial with team sponsor RadioShack -- look for it to air in late March to coincide with the Spring Classics. They shot quite a bit out on the roads (despite some unusually chilly weather) and in a local studio on green screen. The shoot went well and they are excited to see their first spot. From Texas, Lance is off to Hawaii to train before heading over to Murcia for the second race of the season. 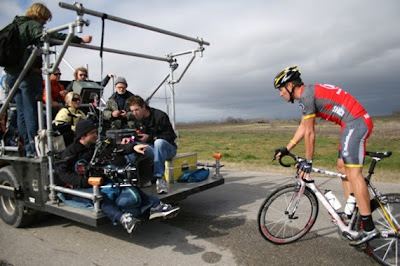