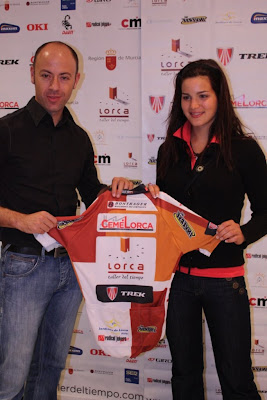 Tereza Hurikova will join the Spanish mountain bike team Trek-Lorca Taller del Tiempo for 2010. The 22-year-old Czech rider has signed a three-year contract that runs through the end of 2012.

"Tereza is a rider who will give us a great international touch. With her, we intend to be in the top 10 of World Cup. Apart from top-level athlete, she is a great person," said Team Manager Juan Antonio Vilar.

Hurikova has spent her entire career thus far with the Czech Ceskä Sporitelna team. This year, despite a broken collarbone, she logged a few top 10 finishes in the Under 23 cross country World Cup as well as several podiums and victories in national series races in Switzerland, Germany and Cyprus. In 2008, she finished fourth in the World Cup in Canberra, Australia, and in 2007, she was fourth in the Under 23 race of the World Championships in Fort William, Scotland. 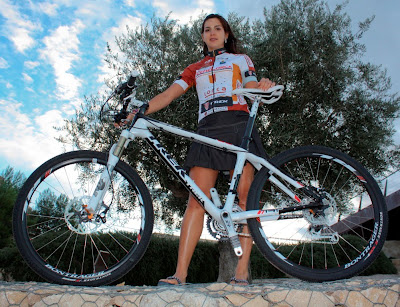