Armstrong to tackle Ironman Hawaii in 2011 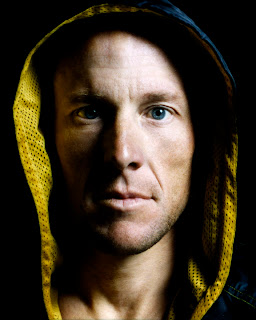 Lance Armstrong's coach Chris Carmichael has revealed that the seven-time Tour de France winner will take part in the 2011 Ironman World Championships in Kona, Hawaii. In a video posted on EveryManTri.com Carmichael indicated that Armstrong would head to the race with high ambition.

"2011, [Lance Armstrong] will be here. He's super psyched and I think he wants to do more than win his age group," said Carmichael, who is in Hawaii to observe the 2010 World Championships, taking place on Saturday.

Armstrong's participation in the Ironman World Championships would fall in line with an announcement made in July by the sponsor of his new professional cycling team, RadioShack. The company said that as part of its sponsorship arrangement, the 38-year-old would participate in cycling, running and triathlon events around the world.

For Armstrong, who competed as a professional sprint-distance triathlete prior to his professional cycling career, it will be his first participation in the Ironman World Championships.