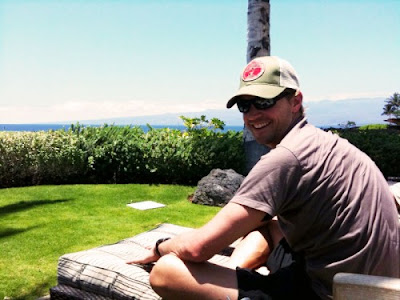 The ride guide book said it was just under 97-kilometres. It was described as a flat 20-kilometres to the base of the climb, then a gradual 32-kilometres up, followed by a rolling 15-kilometres high in the mountains and then a screaming 26-kilometre descent back into town.

My brother, Tony, and I had just arrived in Boulder, Colorado, a few days prior. We had achieved plenty of success coming out of our home state of Iowa, but we wanted to taste what it was like to be in the triathlon land of kings and to see if training here could up our game even more.

Everyone who has crested that last hill heading north on Highway 36 before dropping into Boulder knows the feeling. The Flatirons stare at you as the foothills of the Rocky Mountains endlessly linger northward. Longs Peak, at 4346-metres, gives you a glimpse of the high country adventure that awaits. When I came over that hill the first time, I felt the hair on my neck stand up, and I knew this was my new home.

We wanted to experience the climbs of Boulder immediately, so we set out on the ride. 97-kilometres was not daunting, and the plan was to go easy and enjoy the climb. Rolling out of town, we caught a glimpse of another cyclist coming back into town. After a double take, Tony casually said, “Did you see who that was?” Obviously I had, as my tempo had increased above the prescribed easy pace, and I tried to hold back my own excitement and answer coolly, “Looked like Mark Allen to me.”

We got through the town of Lyons, which would later become my home for five years, and to the base of the climb. We both felt great, but we agreed that the way out was not flat by any means. What could have been a brooding foreshadowing was brushed off with a flick to the small chainring and a burst up the initial pitches of the climb.