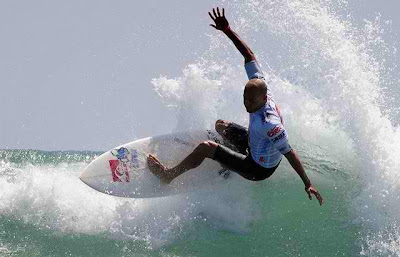 Great Blog Thanks For All The Great Info And Keep Up All The Good Work http://submitmyurl.info